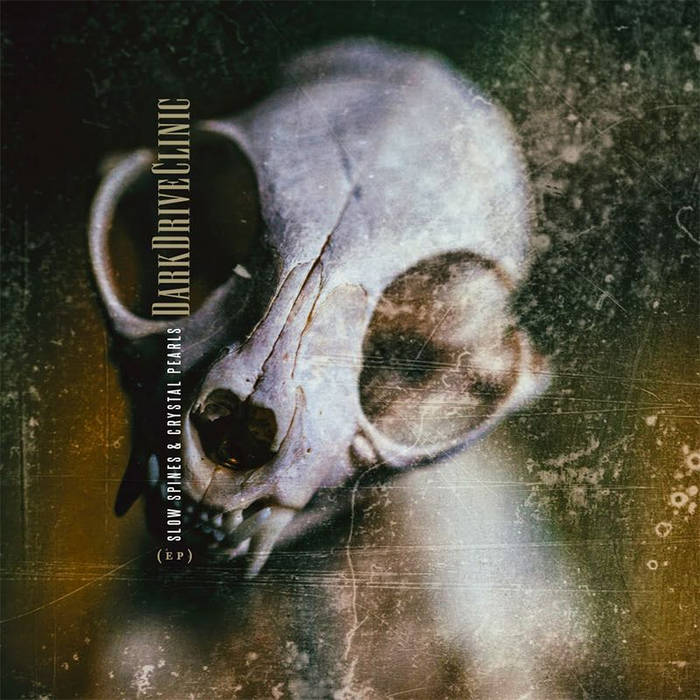 Noi I love R’s vocals, & have since first hearing them in Halou. Plus John Fryer’s music/influence makes this a very approachable song bordering on pop for a wider audience while maintaining the electro hipness he is known for.

kaj wahlqvist Like old time, you holding a vinyl record and looking at the cover. This is a beautiful cover art photo from Tom Holmlund. Slow Spines first song out from the Ep. On 12# vinyl I hope it will come.

This is the 1st song "Slow Spines" of a 3 track EP called, "Slow Spines & Crystal Pearls". The other 2 song will be added sometime in the near future.

DarkDriveClinic is legendary producer John Fryer with vocalist Rebecca Coseboom. John has worked on some of the most influential records of the past 30 years and as he moved from project to project, he began writing for himself. In 2010 John and Rebecca began collaborating on these songs, which resulted in the album, “Noise In My Head” and the new music released here. ... more

Bandcamp Daily  your guide to the world of Bandcamp

Featured sounds from Fly Lo and Ahmed Idris, plus Mother Nature hops on to drop off new project